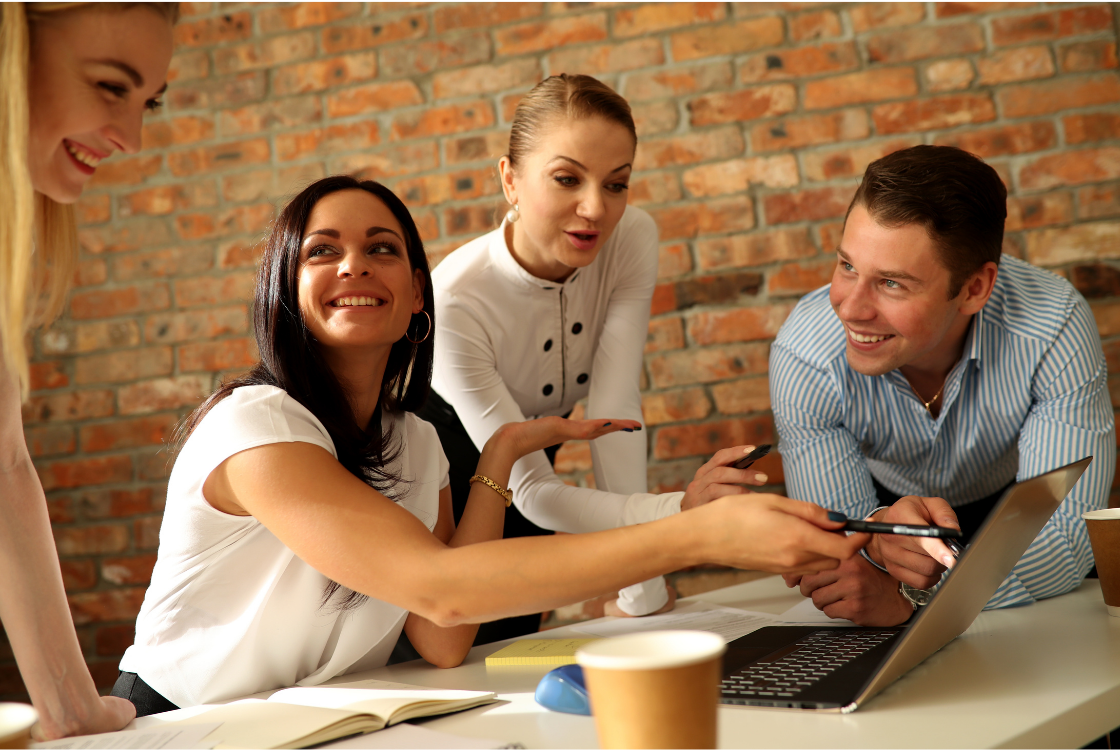 As a millennial, I am in that unique segment of the population which straddles two centuries marked by immense technological advances and rapid change. Starting education in the early 2000s meant I was part of the first cohort to benefit from 21st-century learning.

Our educators emphasised the need to develop skills like collaboration, digital literacy, teamwork, adaptability, and creativity. They saw these as imperative to a successful life well into adulthood.

But the change did not happen immediately. When I first started school, desks were still arranged in neat rows facing the teacher. We took notes from the blackboard and any limited teamwork was usually carried out with the person who sat next to us.

A few years down the line, desks, especially in primary school, were much more likely to be organised in clusters. Not everyone always had to face the board and the teacher directly. Instead, an emphasis was placed on collaborating with your classmates and discussing ideas in groups.

This was just one subtle way teachers started encouraging 21st-century skills. Because even at the start of the century, it quickly became apparent that our generation would live in a world massively different from the one our parents had known. And we needed to develop the skills to thrive in this new society.

We live in the age of information. A few decades ago, our parents and grandparents received an education that focused on memorisation – from mathematical formulas to historical facts, examiners looked at students’ ability to regurgitate information. This made sense when libraries were your primary source of knowledge.

But then, in the late 80s, the internet was used by the public for the first time. In 1989, e-mail was introduced to a limited segment of the population and the world wide web was created.

It was a technical revolution which shook society to its core. In just a few decades, the world wide web turned into our very own portable library with any information we could want just a few taps away.

In a society such as this one, the ability to retain facts became harder, at the same time being one of many skills that would now form the successful modern professional. It is no wonder then that as the new century dawned upon us, educators and employers alike started discussing effective learning strategies and 21st-century skills.

This was not just a trendy buzzword. Numerous frameworks developed by educators and corporations including the likes of Microsoft and Cisco tried to establish what it meant to be prepared to live and work in this brave new world.

The skills listed in these frameworks are all similar and they all touch upon four specific areas of development. These are collaboration, creativity, critical thinking, and problem-solving. Literacy skills, in particular media and digital literacy, as well as life skills such as adaptability, leadership, and initiative are also cited as important in numerous frameworks.

21st-century skills – the key to a prosperous career

An often-cited quote in today’s world of education is “We are currently preparing students for jobs and technologies that don’t yet exist in order to solve problems that we don’t even know are problems yet.”

Jobs that were done by humans a few years ago are now automated or completed by algorithms. Many jobs currently carried out by people are destined for the same fate. For example, supermarket clerks are slowly being replaced by self-service check-out machines which are efficient and do not require the same workforce to operate. While some long for the social aspect and enjoy friendly chats with cashiers, in today’s corporate world of efficiency and profit margins, it is likely their days are numbered.

It is no wonder then that the jobs of tomorrow will require professionals with digital literacy who are able to operate the complex infrastructure which will run our world. The ten most sought-after hard skills by employers in 2020 are unsurprisingly mostly digital. They include blockchain, UX design, cloud computing, and artificial intelligence to name a few.

The most sought-after soft skills by employers include creativity – especially unique solutions to problems, collaboration, and adaptability – especially thriving in uncertain and quickly changing situations.

These prime examples of 21st-century skills prepare professionals for working with technologies which don’t yet exist, both through their adaptability and digital literacy. They also equip them to solve problems they don’t even know are problems yet by using skills such as collaboration and creativity.

My peers and I are among the first cohorts of graduates who had these skills instilled in them through various innovative strategies. But we are a disillusioned lot. We remember the uncertainty of the 2008 economic slump. Just as the economy was beginning to recover, it was once again decimated by a global pandemic which has cost hundreds of thousands of people their jobs or even their lives. This paints a bleak, uncertain future for all of us. Now, more than ever, there is a need to stand out.

I finished my MA in journalism a year ago. I can’t fault my course; it gave me up-to-date knowledge of software such as Adobe Premiere Pro and the opportunity to use DSLR cameras.

But what helped me stand out when I was looking for a job with no experience and no connections in a country where I had lived for less than a year? In the end, it was the skills I’d cultivated over the years. Those soft-skills which are so in demand – creativity, adaptability, collaboration.

Creative problem solving gave me the ability to twist my perceived weakness and inexperience on its head by looking at what I had to offer from unique perspectives. I had not lived in the UK for long and English was my second language. Yet, I wanted to work in regional journalism which requires local knowledge, when so many other fresh graduates who were from here wanted to do the same.

But I thought about the problem creatively – I talked about the need for diversity in the newsroom and what I had to offer as someone who was not from the area and therefore had a different perspective. That landed me an interview and later a job.

When I got the job, in yet another part of the country, it was my adaptability which helped me learn quickly. Within weeks, I had explored the area, formed contacts, and created a routine.

While these skills help us stand out as fresh graduates, they also help us find creative solutions to the unique issues we face as job seekers with little to no experience in often oversaturated fields.

If you are looking to cultivate 21st-century skills while instilling knowledge within your school or business, there’s a great interactive platform you should check out. I recently had the chance to try out this new tool for the modern virtual classroom and it offers effective and fast learning.

The modern platform, perfect for learning during a pandemic, offers multiplayer games that deliver customizable content and encourage a bit of healthy competition too. If you’re a forward-thinking business or innovative school looking for fun and effective ways to teach and train, I recommend the Multiplayer Team Training Platform https://multiplayerteamtraining.com.

Many of us have grown up playing video games and using these for accelerated learning. Using this medium to prepare youth and businesses to embrace rapidly changing work environments is something worth trying.

After all, understanding change and constantly looking to acquire knowledge enormously facilitates one of the most important 21st-century skills – our adaptability.